Menu
लॉगिन
अकाउंट बनायें
Install the app
You are using an out of date browser. It may not display this or other websites correctly.
You should upgrade or use an alternative browser. 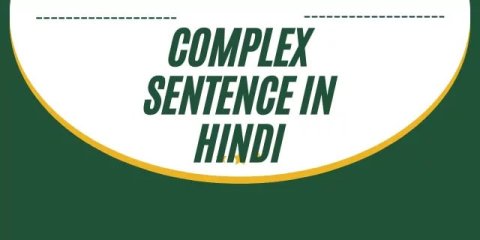 Here are some examples, read them. In all these examples underlined clauses are main clauses and those which are written in bold letters are subordinate clauses.

Simple, Compound and Complex Sentences in hindi – Types of Sentence Structure in hindi